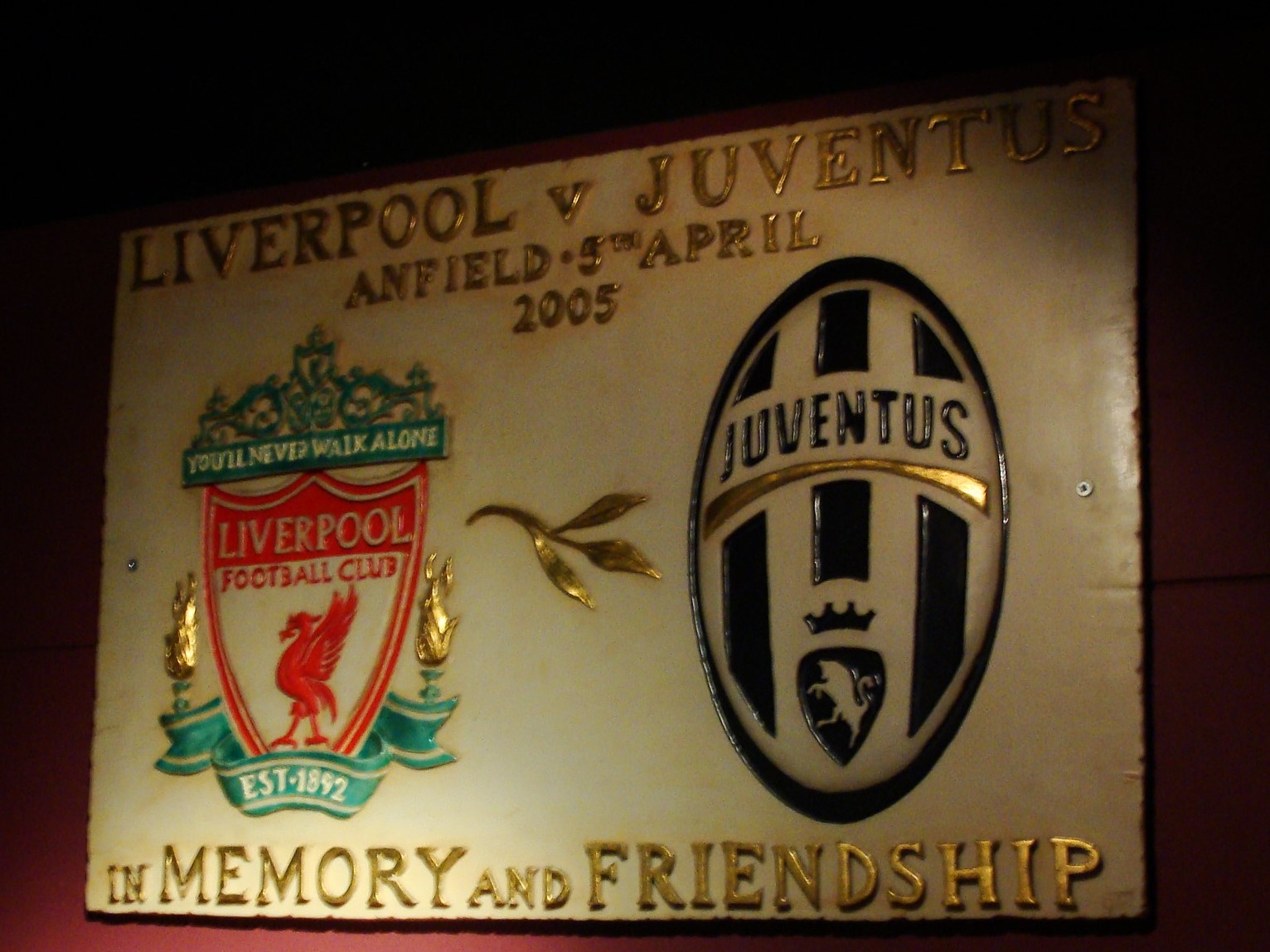 I wrote this feature interview with former Liverpool captain Phil Neal to mark the 25th anniversary of the Heysel Stadium tragedy that saw 39 football fans lose their lives following crowd disturbances ahead of the 1985 European Cup final between Juventus and Liverpool.

The interview came about after my contacting and being turned down by another Reds legend (who shall remain nameless here), who declined to comment due to his version of events being published in a forthcoming book later that year!

Instead, I turned to Neal who led the Liverpool team out on that fateful night. Neal was potentially a trickier request due to alleged comments he made to a Sunday paper five years earlier, supposedly asking for payment to talk about Heysel.

His response to my interview request couldn’t be further removed from this. Neal provided a heartfelt if not sombre account of 29th May 1985. He also revealed in our post-interview chat that this is the date of his wedding anniversary and, with that, provided my angle into his leading quotes.

It is a good example of the importance of small talk around an interview, not just to establish a rapport with a contact but also to unearth nuggets of information that may otherwise be missed if we simply stick to scripted questions.

The 29th May, therefore, should prompt thoughts of one of the happiest days of his life.

For the past 25 years, however, it has also dredged up memories of what he describes as the worst.

It was on this day in 1985 that Neal was captain of the Liverpool team he says was ‘forced’ to play a European Cup final in the wake of the deaths of 39 supporters at the Heysel Stadium.

It’s not something he has forgotten in a hurry.

“It’s our wedding anniversary on Saturday, the same day as Heysel,” he confirms.

“I don’t ever need reminding. It’s always there on that day and there will always be a moment of reflection.

“I was shattered by the deaths of all those people who were looking forward to a game of football they never got to see.”

While Michel Platini was scoring the only goal of the game following a controversial penalty decision, the bodies of the dead were lined up in a hastily arranged mortuary just metres from where a wall had collapsed following crowd trouble in section Z.

The wisdom of playing a game of football in such circumstances is questioned today.

But these are more compassionate times.

Twenty five years ago UEFA’s immediate fear was that disturbances on the terraces would escalate if the final was abandoned.

Looking back, Neal regrets it ever took place.

“I would describe Heysel as the worst day of my life,” he says bluntly.

“You reflect 25 years down the line and wish we’d been stronger.

“We should have walked out on it. That’s how I feel now.

“I would have loved to have been strong enough as a unit to say ‘no, we’re not going out there.’

“We should have just given Juventus the cup and let them say they’d won it or whatever.

“We were pushed on to the field by UEFA who expressed their concerns that if they didn’t get a product then maybe more mayhem would erupt from the situation.

“We were almost begged to go on the pitch. But we were never going to win it were we?

“It was almost like having your arm twisted up your back. The message seemed to be that if we didn’t go out it could all get even worse.

“We were forced on to the field but it felt like we were doing UEFA a favour.

“How long was it delayed?” questions Neal.

“An hour? An hour and a half? It seemed a lot longer than that.”

It was during this intervening period that Neal and his Juventus counterpart, Gaetano Scirea, followed Liverpool manager Joe Fagan to appeal for calm from the supporters over the public address system.

“Joe had come back sobbing his heart out,” recalls Neal.

“He was absolutely grief stricken.

“There were people crying in the dressing room. Sammy (Lee) was really upset.

“We were all hurting inside. All we wanted to do was get home to our loved ones and just get away from that situation.

“But we had to somehow play a game of football. I don’t know how we did it.”

There have been conflicting reports ever since regarding exactly how much the players knew about events outside.

While some have said they were unaware of the severity of the clashes in section Z, Neal insists that everyone in the Liverpool dressing room knew there had been fatalities.

Memory fades with the passage of time.

But the reason Neal remembers so little of the game itself has more to do with its irrelevance in light of those who had perished.

“I don’t recall much at all about the game,” he said.

“I do remember Ronnie Whelan having a penalty decision turned down. But, as I say, we were never going to win that game.

“I’m not saying anyone had spoken to the referee but under no circumstances were we going to win.

“I think the only person I spoke to from the opposing team afterwards was Michel Platini.

“I just wanted to get the hell out of there. We all did.”

There were few complaints from the Liverpool players when Swiss referee, Andre Daina, awarded a penalty 10 minutes into the second half despite Gary Gillespie tripping Zbigniew Boniek a yard or two outside the area.

Much greater damage had already been done.

“I didn’t answer the phone for about three months after Heysel,” continues Neal.

“It’s hard to imagine now just how dreadful it was to have to deal with.”

As an ambassdor for Liverpool, Neal was joined at Anfield this week by former Juventus player, Sergio Brio, to unveil a plaque in memory of the 39 victims of Heysel.

He was also part of the ‘hand of friendship’ commemoration that took place five years ago when the two clubs met for the first time since that fateful day.

“Football’s moved on and we’re past that age now,” finishes Neal.

“Of course, Heysel will always be in my life. I’m just sorry it worked out the way it did for all those people who lost their lives.”

The original version of this feature was published in the Liverpool Echo on May 28th 2010.