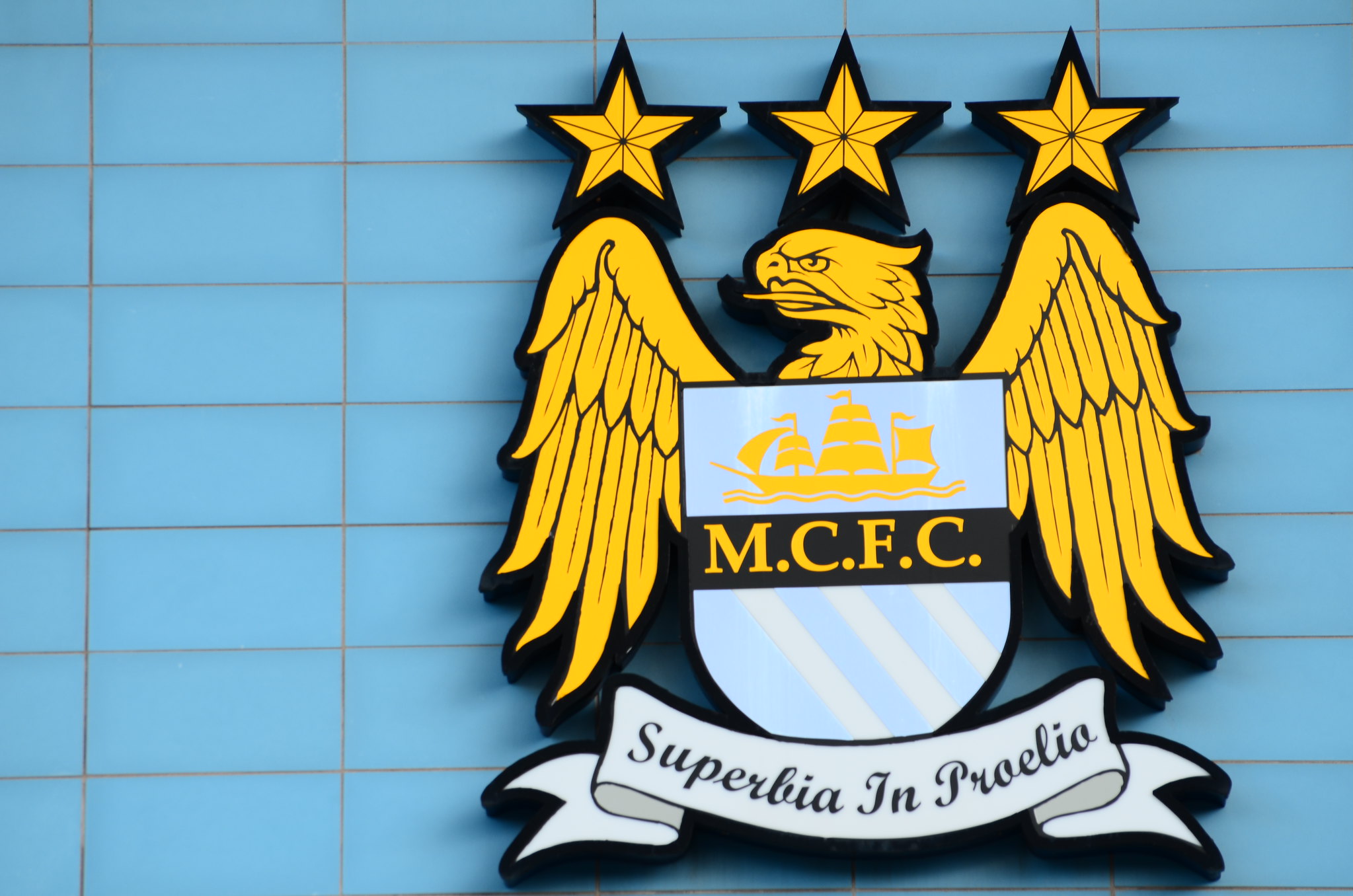 In the first leg of their last 16 meeting, City were 2-1 winners over the Spanish giants, who have since been crowned La Liga champions. Meanwhile, success in the courtroom has been cause for most celebration for the Premier League side, a result that could transpire to be their most crucial for years to come.

A 20-month legal battle with European football’s governing body UEFA came to an end in mid-July as the Court of Arbitration for Sport, an international body established to settle sports-related disputes, found in favour of City’s appeal against sanctions for “serious breaches” of Financial Fair Play (FFP) regulations committed between 2012 and 2016.

The decision saw a two-year ban from European competition overturned but came up short of full exoneration with a €39 euro fine reduced to €10.  This, said CAS, reflected the club’s culpability to the lesser charge of failing to co-operate with UEFA’s Club Financial Control Body.

A more serious allegation of “dishonest concealment” of revenue attracted from sponsorship deals, or financial doping, was thrown out much to the relief of the club purchased by Abu Dhabi ruling family member Sheikh Mansour in 2008. As City officials thanked CAS for its “due diligence and due process” claiming “validation of the club’s position”, clarification from CAS has outlined how it found in City’s favour based on insufficient evidence.

Where the burden of proof lay with UEFA and, according to CAS, this was not satisfied, City are effectively innocent until proven guilty despite being criticised for showing “blatant disregard” for UEFA’s case. That, say City, is due to what it saw as a flawed and unjust investigation, preferring CAS’ assumed independence.

In 2009, UEFA proposed FFP to try and curb European clubs’ inflationary spending on player transfers and wages. The new rules were rolled out on a staggered basis from 2012 with full implementation by 2015 and a “break-even” requirement as the main pillar of financial discipline.

As FFP would ultimately prevent wealthy owners from bankrolling clubs from their own vast resources, it was telling how in 2010-2011 City recorded English football’s biggest ever financial loss of £197 million a year before winning a first league title for nearly 40 years.

The club was sanctioned for FFP breaches in 2014 when the rules had come into force, albeit £33 million of a £49 million fine was returned three years later as City met with operational and financial measures put in place by UEFA.

It was thought that increased commercial revenue from Man City’s improved success had helped the club turn its losses into profit to now comply with FFP. That is until leaked documents alleged City had misled UEFA by inflating the value and disguising the true financial source of some commercial deals that led back to the club’s owners.

As some alleged breaches could not be heard due to UEFA’s own five year statute of limitations having elapsed, there is some similarity with Qatari owned Paris Saint-Germain who in 2018 were also suspected of implementing an outlawed related party transaction sponsorship deal only for the case to be thrown out on a time barred technicality.

This, as with the outcome of City’s case, has left some frustrated. Liverpool manager Jurgen Klopp described CAS’ decision ‘bad for football’, with Tottenham’s Jose Mourinho branding it ‘disgraceful’.

Bullish to the end, City manager Pep Guardiola insists his club “were damaged” and deserve an apology.

The significance of Guardiola’s point about harm to reputation should not be understated. While a two-year Champions League ban could have left a £200m black hole in City’s revenues, money is perhaps not the primary motive for multi-billionaire football club owners from territories such as Abu Dhabi.

Research suggests that what appeals to the owners of some of the world’s biggest football clubs are so-called “soft power gains”. Or in other words, countries whose political and human rights records have drawn criticism in the past, like to invest heavily in elite sport.

Countries such as Qatar, United Arab Emirates, Saudi Arabia, Azerbaijan and China have all increasingly aligned themselves with elite sports and mega-sports events in the pursuit of improved international relations and geopolitical acceptance. This is sometimes referred to as “sportswashing” their image.

For parent company City Football Group then, whose pan-global interests stretch from Manchester to Mumbai, New York to Melbourne and Yokohama to Sichuan, Girona, Lommel and Montevideo, reputational damage could have far-reaching and lasting effect.“

Nonetheless, there are those who believe the CAS decision has undermined FFP to the point of no return and that the balance of power has shifted towards super-rich clubs intent on outspending their rivals regardless of cost.

But there are others who feel the system is not completely broken. UEFA, for one, might point to how Europe’s top leagues have generated more than €4.3 billion in operating profits over the past five years. This is in stark contrast to combined operating losses of more than €740 million reported in the five years from 2009 prior to FFP.

As proponents will say the system works if everyone plays by the same rules, opponents claim FFP serves simply to maintain the traditional economic status quo in European football – old money preventing new money from joining an exclusive elite.

Time will tell what the fallout really means for club ownership, FFP and UEFA. For now, Manchester City will rest safe in the knowledge that regardless of how they fare in this season’s delayed Champions League competition, they will be sat at the top table again next year.

*A version of this article appeared on The Conversation and has also been republished by Yahoo News, Scroll and the Australian Times.