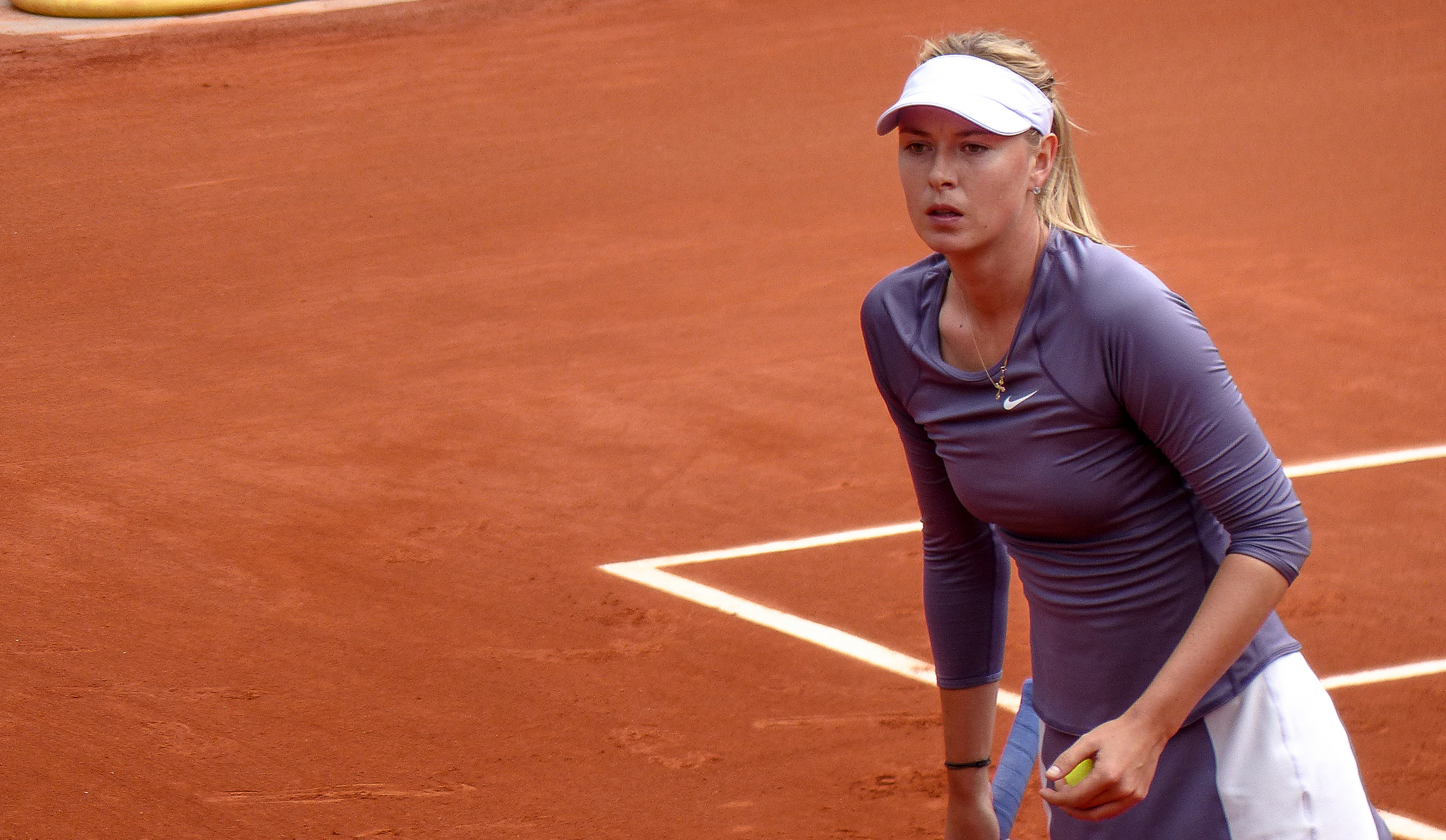 These were the words of former World Anti-Doping Agency president Dick Pound following Maria Sharapova’s shock announcement that she tested positive at the Australian Open for the banned substance meldonium.

Poignantly, Pound added: “Running a US$30m business depends on you staying eligible to play tennis.” He was referencing Sharapova’s position as one of the most marketable female sports stars on the planet.

Now, some high-profile commercial partners have turned their backs on Sharapova, but there is reason to believe that both she and her sponsors will make a comeback.

The Russian tennis player has topped the Forbes rich list of highest paid female athletes for a remarkable 11 consecutive years. Between June 2014 and June 2015 she banked a staggering US$29.7m. That’s almost a quarter of the US$124m accumulated through prize money and endorsements by the top ten highest paid female athletes during the same period.

And this despite being some way off the pace of world number one, Serena Williams – Sharapova is ranked seventh. According to Forbes, only US$6.7m of Sharapova’s earnings during that 12-month period came from winnings. The rest is from commercial deals.

This is where Pound’s frank condemnation of the player’s failed drug test really starts to resonate. No sooner had Sharapova taken to the podium in a Los Angeles hotel to deliver a meticulously prepared speech than several major sponsors decided to put some daylight between their brand and the five-times grand slam winner.

Swiss luxury watchmaker Tag Heuer, which has enjoyed a reciprocally healthy relationship with Sharapova since she won Wimbledon as a 17-year-old in 2004, announced it was no longer in negotiations with her. Then there was Porsche, the German car manufacturer stating it was “postponing planned activities” with the client who became its first female ambassador three years ago.

But perhaps the biggest blow came from Nike. Despite its 17-year relationship with Sharapova, the sportswear giant announced: “We have decided to suspend our relationship with Maria while the investigation continues.” Nike added: “We will continue to monitor the situation.”

All of this was within 24-hours of Sharapova’s revelation. The swiftness of the response says much about the power commercial sponsors now exert over high-profile athletes. In return for their millions, they expect reputations to be squeaky clean.

Commenting on the speed at which brands now act in the face of negative publicity, independent sports consultant Nigel Currie said:

This is true in part, but not absolute. Naturally, there are those cut-and-dried cases where the punishment befits the crime.

But there have been different cases where sponsors do not drop sports stars in the midst of scandals.

Nike was one of several brands that stood by Tiger Woods when the married golfer was caught at the centre of a highly-publicised sex scandal in 2009. Woods was at the peak of his powers seven years ago and, according to Nike, still good for the brand’s image, despite the father-of-two’s extra-marital misdemeanors.

Chance of a comeback

Perhaps more salient for Sharapova is Nike’s decision to renew its relationship with Justin Gatlin last year; the remorseless US sprinter has been banned twice for using performance enhancing drugs, including a four-year suspension between 2006-2010.

It’s a commercial deal that was widely criticised and also made a mockery of Nike’s comment that it “does not condone the use of illegal performance-enhancing drugs” when severing ties with disgraced cyclist Lance Armstrong in 2012.

Sharapova, 28, may prefer to cling to Gatlin’s reprieve as she waits for a decision on her imminent ban.

This could be anywhere between two or four years, though the player’s legal team has suggested a negotiated reduction of less than a year based on precedents already set within tennis and the claimed degree of innocence on Sharapova’s part.

The length of Sharapova’s ban is likely to determine whether she plays top-level tennis again. Should she make a successful return to the sport, don’t be too surprised to see her climbing back toward the top of the Forbes rich list as well.

*This article is also published at The Conversation UK