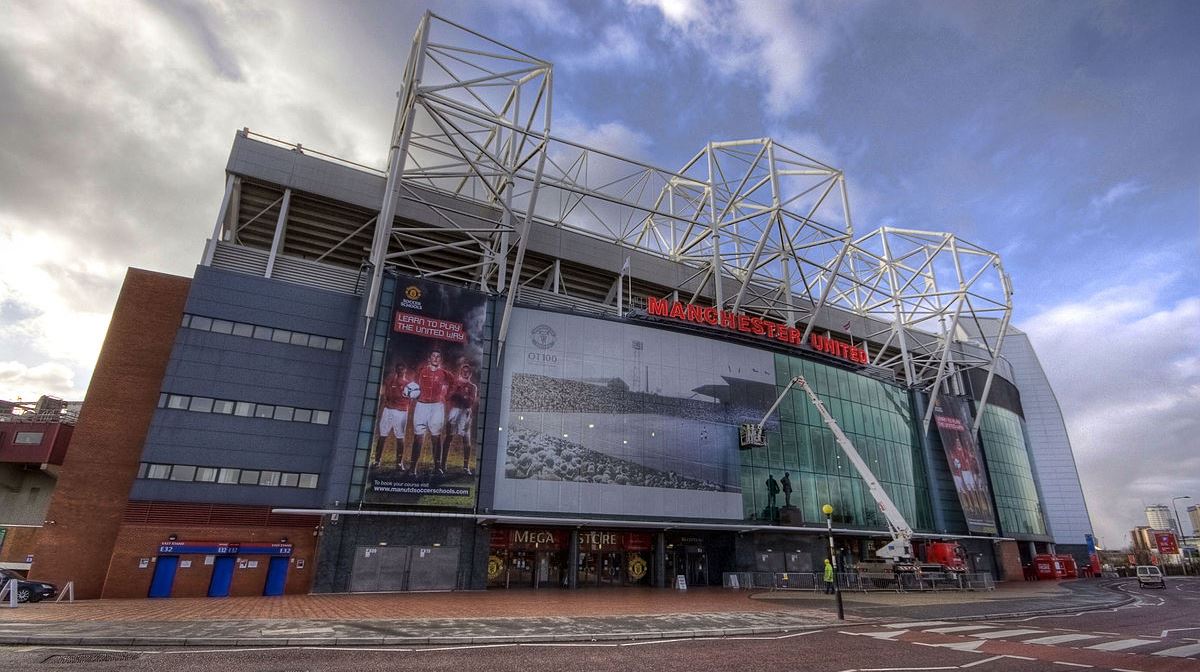 It is not typically the done thing for ageing footballers to secure a move to a club of Manchester United’s standing in the twilight of their careers.

But such is the allure of Zlatan Ibrahimovic that Old Trafford looks a likely final destination for the well-travelled Swede.

With semi-retirement outposts including the United States and China holding out hope of attracting the now former Paris Saint-Germain striker, it is the greatest cash-cow of them all, the Premier League, leading the clamour to sample the delights of a colourful character who refers to himself in the third person.

Amid heightening speculation that Ibrahimovic is about to be reunited with new United boss Jose Mourinho, the manager he describes as the ‘most intelligent’ he has worked with – at Inter Milan before Pep Guardiola lured him to Barcelona in 2009 – the Sweden international has told the world: “I have made my choice… the future is written.” In classic Zlatan style, he then added: “I just have to push the button.”

In April you could get 7/4 on Ibrahimovic moving to Old Trafford this summer. Those odds are now as tight as 1/12.

So, as United procrastinated before offering long-serving midfielder Michael Carrick, 34, a one year contract extension this week – the perception being his legs are not what they once were – where is the logic in drafting in another veteran of the same age?

Put simply, Carrick doesn’t sell many shirts in Bangkok, Beijing or Burnage for that matter. Stick a United shirt on Ibrahimovic and he could sell Eccles cakes to the good people of Eccles.

With a flurry of sales coming in pre-season, Depay was a new entry in 2015 following his move from PSV Eindhoven whereas Schweinsteiger shirt sales saw an incredible 795% increase year-on-year as the former Bayern Munich star leapt 27 places.

Compare this to Angel Di Maria shirt sales that witnessed a dramatic slump in the wake of his summer switch from United to Paris Saint-Germain, plummeting from third in 2014 (when he moved from the Bernabeu to Old Trafford) down to 100th.

In other words, PSG does not shift many shirts. Manchester United does, and on a global scale with the right name emblazoned across the back.

With Ibrahimovic already nestled comfortably inside the top 50, should he make the reverse journey to Di Maria this summer, runaway leaders Lionel Messi (1st) and Cristiano Ronaldo (2nd) could have closer company in the shirt sale stakes.

A move could be the perfect fit, particularly for United’s accountants mindful of how capitalising on Ibrahimovic’s name would go some way to filling the gaping financial hole left by the club’s Champions League absence next season.

As the player is on a free transfer, his reported £220,000 per week wage demands over a likely two-year contract wouldn’t be an issue when weighed against potential commercial gains from pairing one of football’s most recognisable names to one of its strongest performing global brands.

Of course, it helps that Ibrahimovic can play a bit, too.

Since making his debut for Malmo in 1999 his CV boasts some of Europe’s top clubs: Ajax, Juventus, Inter Milan, Barcelona, AC Milan and PSG.

A switch to United would be the ultimate swansong for a franchise footballer who has won a staggering 30 trophies in four countries for six teams. His goals-to-games ratio is also up there with the best – 392 in 677.

Suggestions that age is now a barrier can be tempered somewhat by the front-man just coming off his most prolific campaign. His 50 goals in 51 matches included 38 in the league, a PSG club record.

Of course, the Premier League is far less forgiving than Ligue 1 that the Parisians win at a canter these days. But, with an 11- letter surname and an even bigger reputation, goals may not be the most vital statistic by which Ibrahimovic is measured.

* This article was also published by The Conversation UK