I wrote this analysis piece when working at the Liverpool Daily Post and Echo. It was one of those damned if you do, damned if you don’t articles – an often unenviable task when asked by your editor to appeal to both sides of a highly charged and emotive divide. As sports journalists, our  role isn’t (always) to pander to the whims of  players, managers, clubs, governing bodies or even supporters. While this piece struck a chord with many fans it also angered a few, upset that I dared to write about some of the more unsavoury elements of ‘support’ that had blighted the Merseyside derby. It’s a sad but true reality of many city and inter-city football rivalries that derby day brings out the worst in some people. Just because it’s a minority doesn’t mean we should ignore it. It was important to be as balanced as possible here, drawing on positives as well as negatives.

FOR years it was known as the friendly derby.

It was a fixture where opposing fans would walk to the ground together and stand shoulder to shoulder before grabbing a pint on the way home.

It used to be enjoyable.

Admittedly there was never a 50/50 split on the Gwladys Street or Kop but generally speaking Blue and Reds were once upon a time happy enough to mingle on derby day.

For those too young to recall such memories, all of this will seem like gushing nostalgia borne of a romanticism seen only through rose-tinted glasses.

Ask your parents. It actually happened.

Listening to the cacophony of vile chanting that has blighted the fixture in recent years it is hard to believe that both sets of supporters sang ‘Merseyside’ in unison down Wembley Way throughout the eighties.

Times have changed since the success of the city’s two football clubs flew in the face of Thatcher’s devastating social and economic policies that brought Liverpool to its knees.

There’s an irony somewhere though at how the Iron Lady would appreciate the divide and conquer mentality that has threatened to turn the Merseyside derby into a cesspit of bile and hatred.

Whether it be personal slights on Steven Gerrard or Phil Neville’s families, each side has always had an answer for the other.

It’s difficult to pinpoint exactly when it all started simply because there isn’t one particular reason why it did. 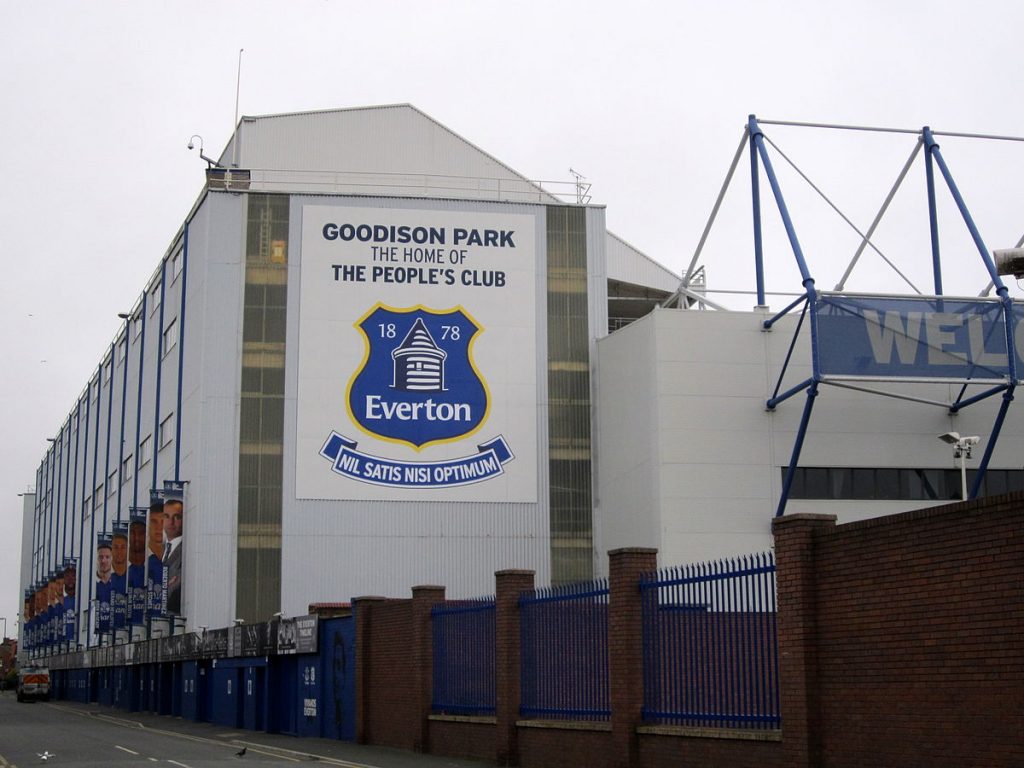 While the Heysel tragedy of 1985 and ensuing European ban may be to blame for some, it clearly wasn’t for others who united in an incredible show of city-wide support four years later in the aftermath of Hillsborough.

What did become abundantly clear, however, is that something had to be done to try and stem the flow of abuse between supporters that at times has generated as many headlines as the action on the pitch.

What’s more, it seems a change in attitudes may be afoot.

Despite the intensity of November’s derby, the mood inside Goodison Park was rather more civilised than we’ve regrettably become used to when the two teams meet.

It was a similar story throughout last season’s league and FA Cup trilogy.

The tribal viciousness that has been symptomatic of derby day over the past decade and a half suddenly seems to have eased a little.

Of course, it could take just one incendiary moment of injustice to kick it all off again at Anfield on Saturday.

With Martin Atkinson in charge, there’s every chance.

The decision of Merseyside police to warn offending fans with the threat of prosecution for ‘criminal chanting’ last season may have been one influencing factor.

Or perhaps people are just getting sick of it all.

“It got to a stage in recent years where there have been chants from both sets of supporters that simply weren’t acceptable.

“It’s finally got through to people that this isn’t the right thing to do.

“That’s why I think the atmosphere’s improved a bit.

“People also now know that there are so many cameras on them during games that if they step out of line the likelihood is that they’ll be brought up for it.

“I’d like to think a bit of common sense has come into it too, as well as the tougher stance from the police.

“The obscene chants have got to be eradicated. There’s no reason why we can’t go back to the banter and humour of years ago.

“It has to be a good thing if the nastiness is disappearing.” 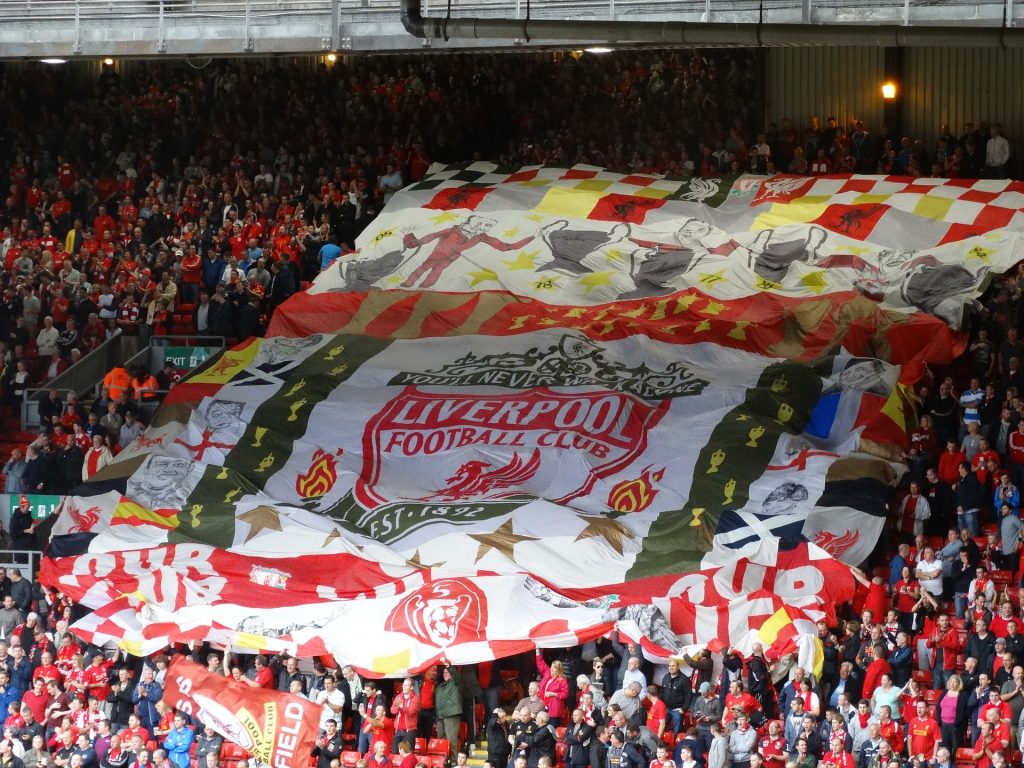 While nobody is suggesting the two clubs will jump into a shared stadium together any time soon, there have been other signs of harmony in recent years. As Jamie Carragher and Leighton Baines have joined forces this week to stage a marathon five-a-side match in aid of charity, players from both sides of Stanley Park linking up for good causes is nothing new.

Seeing David Moyes on the Kop was however.

The Everton manager represented his club and its fans when he attended Anfield for the 20th anniversary of Hillsborough last year.

He didn’t have to do it and the universal round of applause was in recognition of this.

Of more prominence was a moment as symbolic as any between the clubs and one, says Ian MacDonald of the Everton Independent Supporters Association, that went a long way to repairing some of the damage done.

“That night a couple of years ago when murdered schoolboy Rhys Jones’ family were invited pitchside at Anfield healed a lot of rifts. It broke down a lot of barriers.

“I never thought I’d ever hear Z-Cars played at Anfield in my lifetime. It was a great, great gesture and it’s important we remember things like this.

“For 90 minutes you’re always going to get the banter and fervour of a derby. We’re two passionate sets of supporters.

“I don’t think it’ll ever go back to when we were singing ‘Merseyside’ together at Wembley. But when the final whistle goes it would be nice to just go back to being the extended family we once were.

“On Saturday I’d like to see every Evertonian get behind our team and sing songs purely about the team.

The sentiment will apply to Liverpool fans as well.

*This article was published by the Liverpool Echo in February 2010