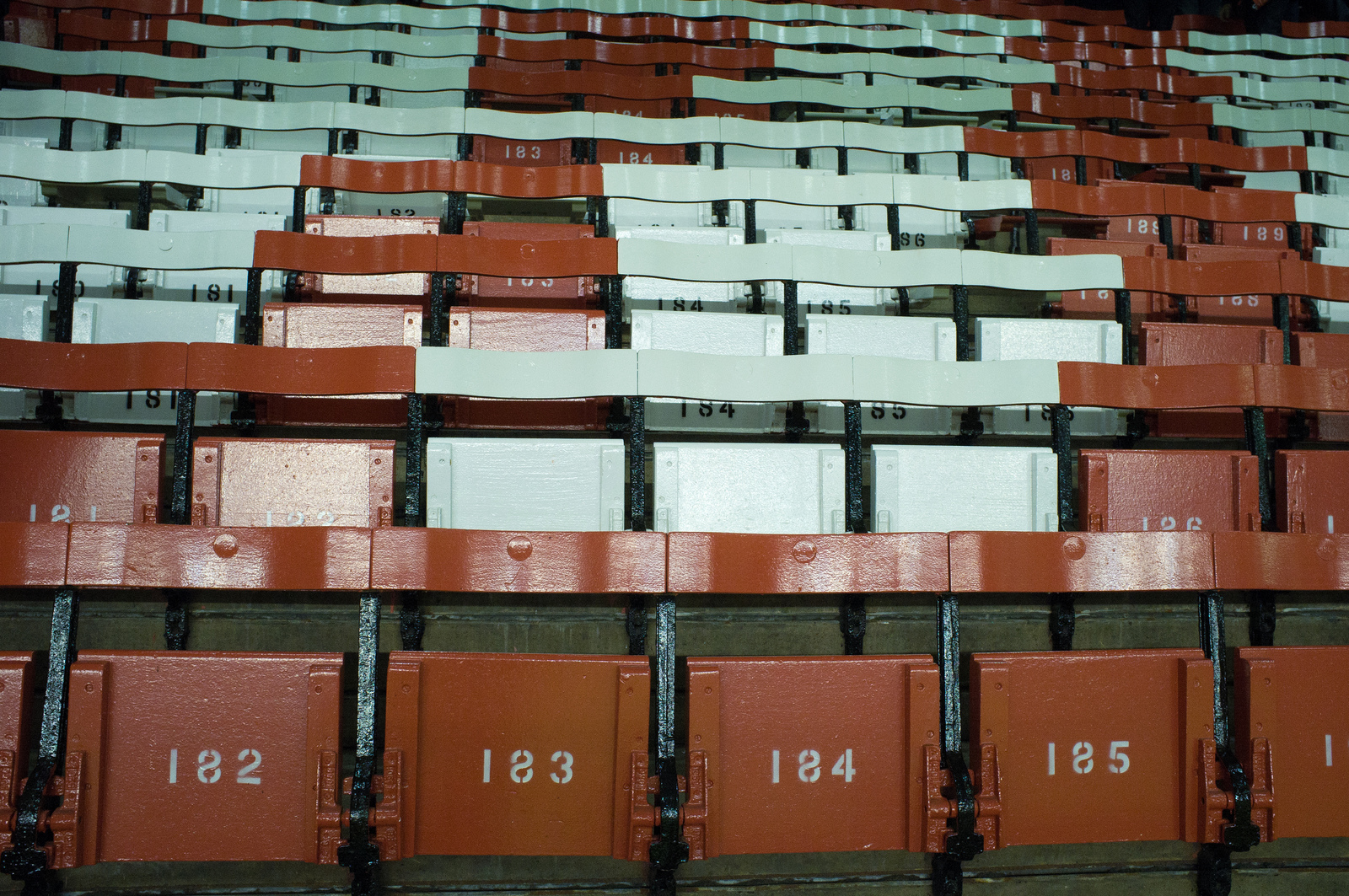 MY analysis of Liverpool’s goalless draw with Fulham towards the end of the 2009/10 season when Rafa Benitez’s side were chasing a Champions League place. Little did we know that the man in the visitor’s dugout that day would be Benitez’s successor. Those who appointed Roy Hodgson must have missed this match…

IT’S not over until the fat lady sings. On a glorious day at Anfield it was as though the Weather Girls were waiting in limbo with a few of their larger sisters in tow.

As each passing goal from Eastlands filtered through, the spark in Liverpool’s play that continued from where it was left against Benfica gradually fizzled out.

After starting so brightly, the game ended with a whimper.

Rafa Benitez didn’t quite wave his white handkerchief afterwards. The submission in his voice suggested it might not be long.

In Spain, the ritual signifies a dissatisfaction with the effort of the players.

But that couldn’t be levelled at Liverpool yesterday.

As the only team that tried to win the game, it is a crying shame they didn’t turn one point into three.

For all their dominance and possession, particularly in the first half when chance after chance went begging, the Reds simply couldn’t find a way through Fulham’s stubborn resistance.

That is to take nothing away from the Cottagers however.

While the participants in the half-time penalty shoot-out presented more threat to the Kop end goal than the visitors mustered after the break, this is a Fulham side that has failed to win on their league travels since the opening day of the season.

To say that was at Fratton Park would add weight to the argument had Liverpool not floundered there to the now relegated FA Cup finalists.

When the inquest begins it will find that Liverpool’s failings this season have been on the road.

It is the exact opposite of last year when home form scuppered the club’s title hopes.

And it is something that only adds to the frustration felt by all those concerned.

Fulham manager Roy Hodgson set his stall out to prevent Liverpool from scoring rather than encourage his team to do so. His tactics got the desired effect.

Yes, they rode their luck at times but, in what was their 55th game of a season that began in earnest on the penultimate day of July in the Intertoto Cup, perhaps Fulham deserve the rub of the green at this stage of the most gruelling campaign in the club’s history.

With little over 25 minutes remaining, Hodgson decided to substitute his top scorer.

Unlike his opposite number’s decision to do likewise at Birmingham last weekend, you’re unlikely to hear much more of Bobby Zamora’s withdrawal.

The change did tell us everything about Fulham’s mindset however.

At this stage of the season it all comes down to differing aspirations.

While a 2-1 win over Wigan last weekend saw Fulham limp over the 40-point finishing line, they have earned the right to bask in the achievement of reaching the semi-finals of the Europa League in what is only their second continental campaign.

In doing so they have also earned the right to relax a little.

With that in mind, much of the pre-match gossip predicted wholesale changes by Hodgson.

Instead the Fulham boss avoided the wrath of the FA by making just two alterations to the side that beat Wolfsburg in Germany to set up the prospect of an all-English final against you know who.

It was Liverpool who were forced to take more severe action with four changes from the side that swept past Benfica here.

Fernando Torres, of course, was the greatest loss.

How Benitez must have been tempted to say ‘I told you so’ when he revealed the striker had undergone a scan on his knee while his teammates were banging their heads against another brick wall.

It wasn’t for the want of trying that Liverpool failed to turn one point into three though.

In short, their best wasn’t good enough and here within lies the problem facing the club.

Benitez claimed at the weekend it will take a £60 million summer spend to transform the team’s fortunes.

The way things are you wonder whether he has £6m at his disposal.

When forced to make changes to a winning team there are no guarantees that those coming in can reproduce the same exacting standards of his first choice side.

On paper, you would back the eleven that started yesterday to beat a Fulham team blighted by such profound travel sickness.