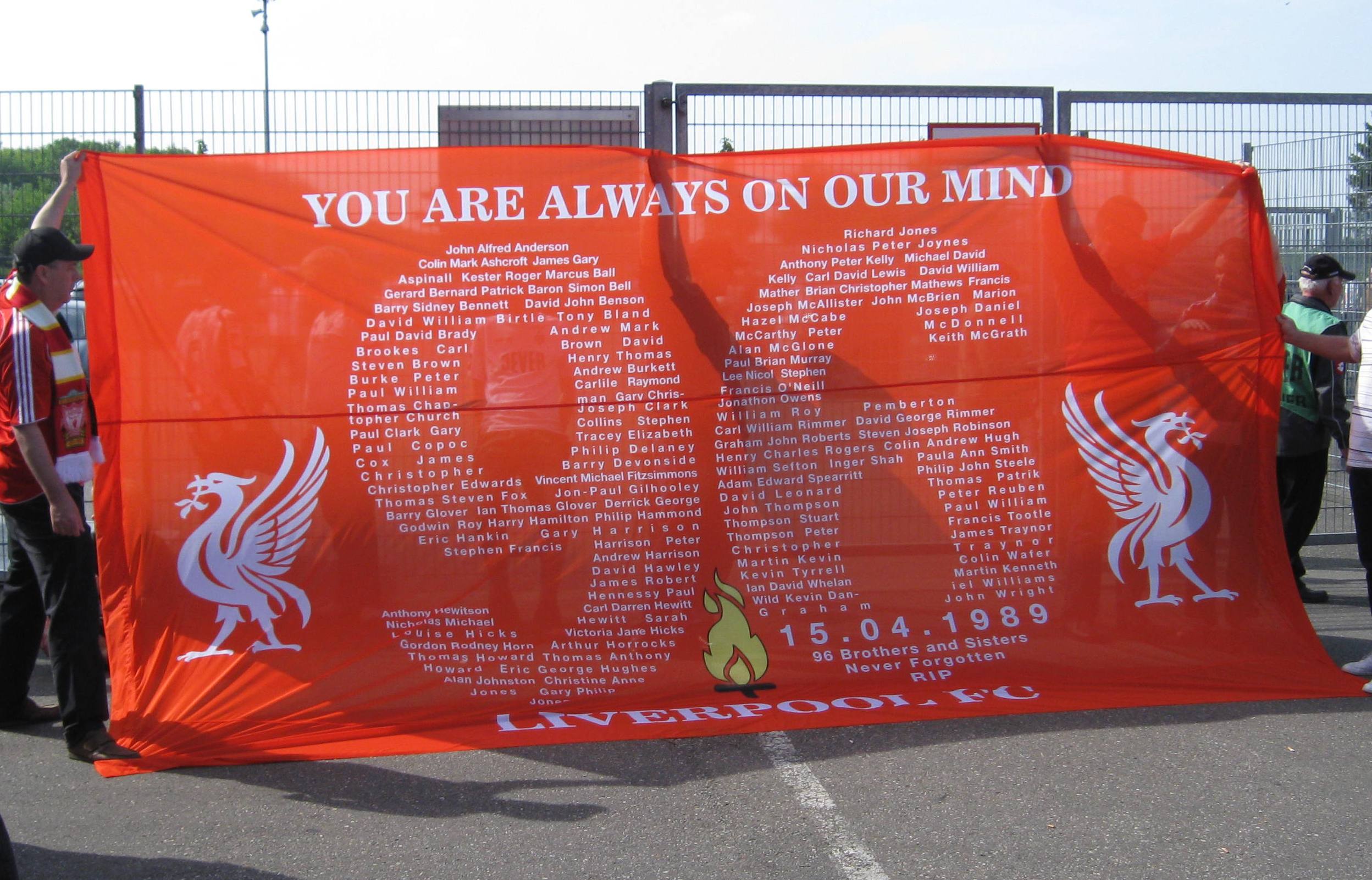 Twenty three years and five months to get the truth. Where do you start?

Some 400,000-plus official documents withheld for all that time; documents that concealed the real story of what really happened on that fateful day of April 15 1989.

That 41 of the 96 victims “had the potential to be saved” beyond the controversial and now utterly flawed 3.15pm cut-off time for all deceased. That 164 police statements were altered. That 116 police statements had negative comments removed. I could go on but will leave that to the excellent coverage from the Liverpool Echo that has followed events comprehensively online since they began to unfold this week.

“They expected it to be bad but it turned out to be an awful lot more worse than they feared,” said one commentator, reporting on the reaction from Westminster.

Prime Minister David Cameron was unequivocal in his apology to the Hillsborough families for what those familiar with this long-running, sad and sorry episode have always known was a wholly avoidable disaster.

Cameron highlighted the “double injustice” of the bereaved having to endure the indignity of then seeing their loved ones blamed for the failings of the state; a state that should have been there to ensure their safety.

While this is not a time for politicians to steal the limelight, there is a pertinence in a Tory premier denouncing those who were so blatantly culpable after the most infamous and, it would seem, callous of his predecessors Margaret Thatcher shamelessly sought to cover their backs.

Then there’s South Yorkshire Police. The Manic Street Preachers spelled it out clearly with their 1998 album track ‘South Yorkshire Mass Murderers’. Nobody sued.

“They are all a disgrace and should be ashamed of themselves,” said Hillsborough Family Support Group chairwoman Margaret Aspinall – who lost her son James, 18, on the Leppings Lane end – of those who could now face charges for perverting the course of justice.

“The truth is out today and the justice starts tomorrow,” said Trevor Hicks, who lost daughters Sarah, 19, and Vicki, 15, in the crush.

“I can’t wait until I can know my little boy is at peace, with a correct death certificate, because I want a life,” said Anne Williams, who will now submit a fourth memorial to the Attorney General asking for a new inquest into her 15-year-old son Kevin’s death.

After being ignored and dismissed for so long, these are the voices that will finally be heard.

Vindication. Accountability. Justice. These are words that have been tirelessly repeated, not just since the 389-page findings of the Independent Panel’s Report were made public, but throughout the previous two-and-a-half decades.

While inaccurate inquest verdicts now need to be overturned, and with criminal action likely to be brought against those who peddled such disgusting and terrible lies, there is still some way to go before this shameful chapter in British social and political history can finally be closed.

But, after twenty three years and five months to get the truth, there is at long last a sense of hope that this is the beginning of the end.