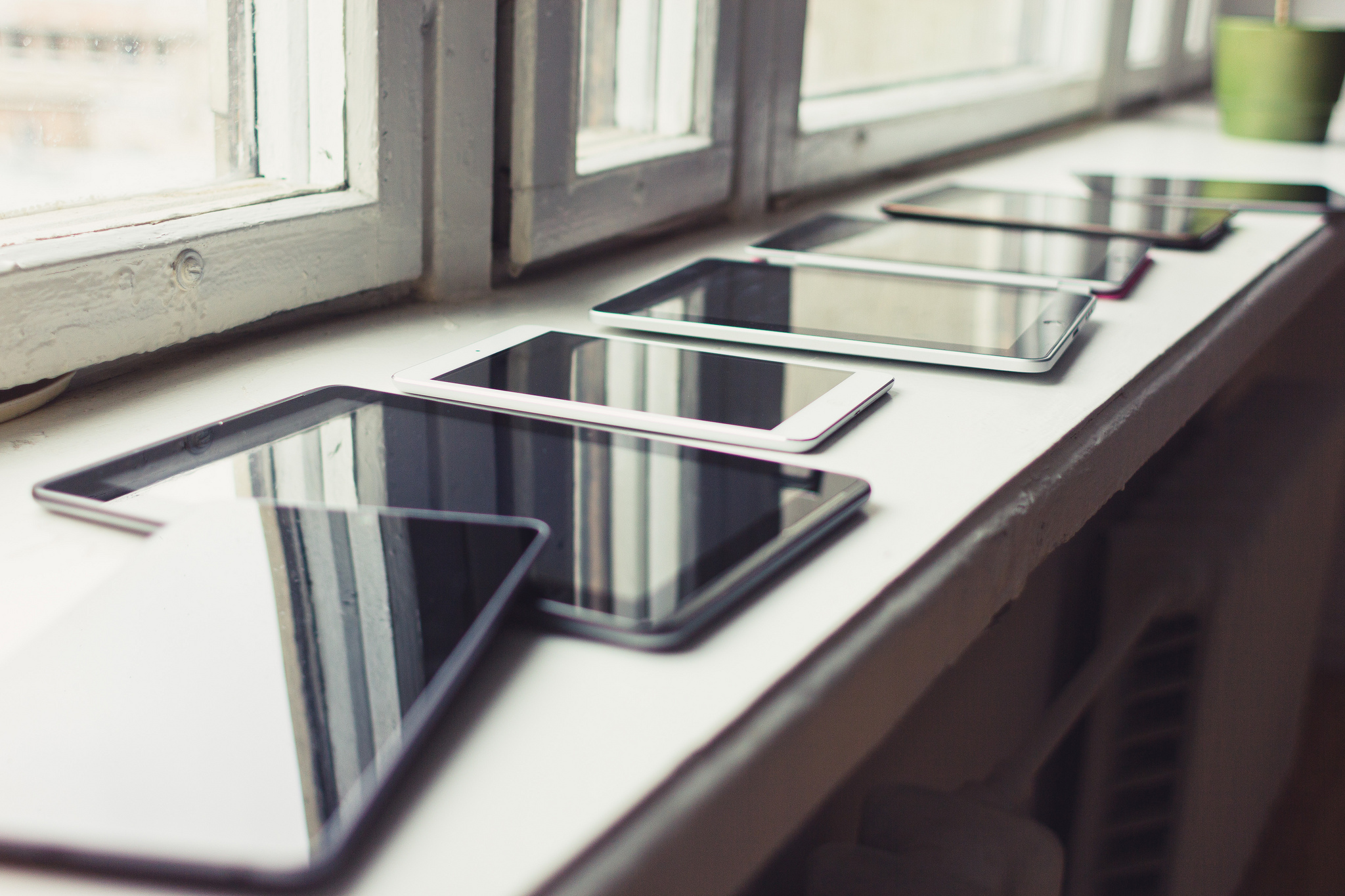 Manchester United supporters lucky enough to see high-profile signings Radamel Falcao and Angel di Maria in action for the first time at Old Trafford at the weekend may have done well to remember we look with our eyes and not our hands. Or fingertips, to be specific.

In an age where no experience is complete until we’ve recorded and uploaded it onto social media, fans may have been frustrated not to share their joy online. And the club’s first win of the season provided them with many a photo opportunity.

But that reminds us, United have added tablets to their list of items banned from being brought into the stadium. The club is keen to emphasise that the measure is to ensure the “safety and security of all spectators”. But the ban makes shrewd business sense and it’s likely that other clubs will follow suit.

There has been speculation that the club had growing concerns that supporters were recording large portions of their matches. United distanced itself from reports that “fears over copyright” provoked the ban.

Instead, they highlighted the “continued safety and security of all spectators” claimed it was reacting “in line with UK airports to the latest security intelligence” in their official statementon the matter.

The coincidence with heightened security measures at airports is perhaps a happy one for United. There’s reason to believe that the decision was made for less altruistic reasons than the safety of others. Media lawyer Steve Kuncewicz pointed out to us that the timing of Utd’s decision also coincided with the Premier League’s attempts to clamp down on supporters posting unofficial match footage online.

So, while there may be some security concerns, the bigger picture is that United are probably setting out to protect their broadcasting rights by banning technology they consider to be more capable than smart phones of filming their games (most smart phones have not been banned).

Citing breach of copyright and intellectual property, the Premier League’s director of communications Dan Johnson has warned fans against recording and sharing content that in June 2012 BT and Sky Sports paid over £3 billion for exclusive broadcast rights from 2013-16.

Add to this News International’s reported £30m UK rights package to show nearly live clips on its newspaper websites, tablets and mobile devices for the same period. It means that upstart video sharing websites such as FootballVines – the most popular attracting nearly 230,000 loops and counting – may be on borrowed time. 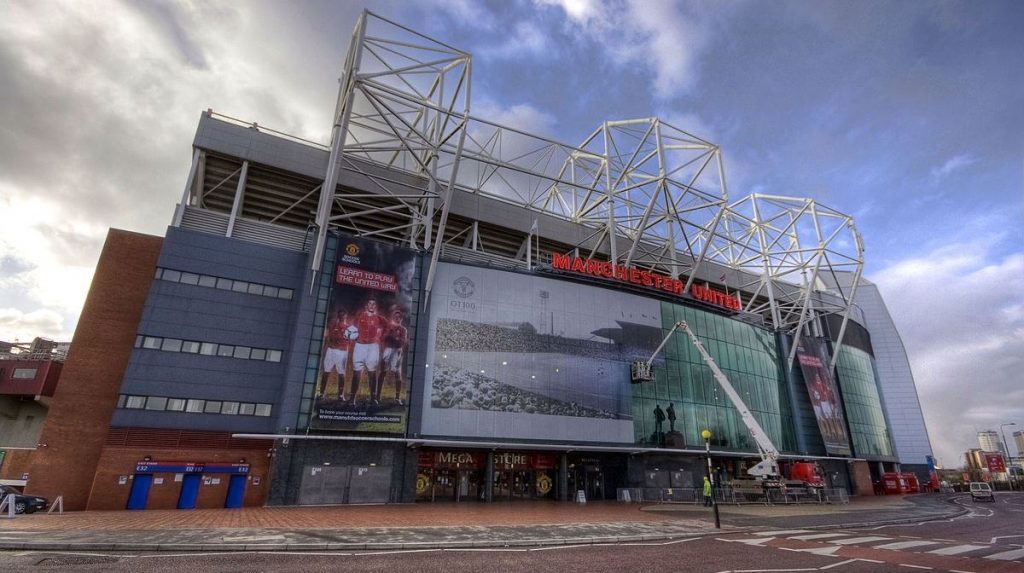 While the Premier League has announced it is developing technologies such as gif and Vine crawlers, and “working with Twitter to look to curtail this kind of activity”, it is also in discussions with News International’s legal team. As Kuncewicz commented:

I expect those with a global brand will fiercely protect their rights. Particularly those clubs with more to lose in terms of their commercial interests, such as Chelsea and Arsenal.

So what are the implications for individuals flaunting the law? Highlighting a lack of UK cases to draw upon, Kuncewicz looks across the Atlantic for potential precedents, such as the Michelle Phan case. A YouTube entrepreneur, she is being sued by Ultra Records for £55,000 for each of the 50 songs she used in her YouTube videos.

But Kuncewicz said: “The ramifications in the US are more strict than in the UK. In the US you can be sued for punitive damages which deter defendants and others from doing the same again. In the UK, the legal ramifications are much less and would be aimed at recouping license fees and profit made.”

The Premier League appears to have softened its stance, after initial suggestions it would take legal action against supporters found to be breaking copyright law. Indeed, there is a fine line between brand protection and averting a PR disaster. Kuncewicz predicts “a massive backlash” should the Premier League or a football club start suing its own supporters for breaching copyright.

The Premier League and its clubs have better things to invest their time and money on than suing their own supporters. It is possible that they would want to make an example of someone in order to set a precedent, but that would more likely be aimed at someone making a profit from it and posing most threat to their commercial interests.

A change in copyright law next month could blur the boundaries further, providing a possible legal defence for football fans posting match action, including goals, to social media accounts. They will be adjusted to allow “more flexibility in the law and the concept of fair dealing”, according to Kuncewicz.

If a fan or citizen journalist records a portion of a match for the purposes of education, news reporting or criticism, and this is not for profit, clearly linking back to the owner, then this could provide some defence.

That being the case, Manchester United’s “security fears” and subsequent tablet ban might appear as a shrewd, if not entirely sincere, move.