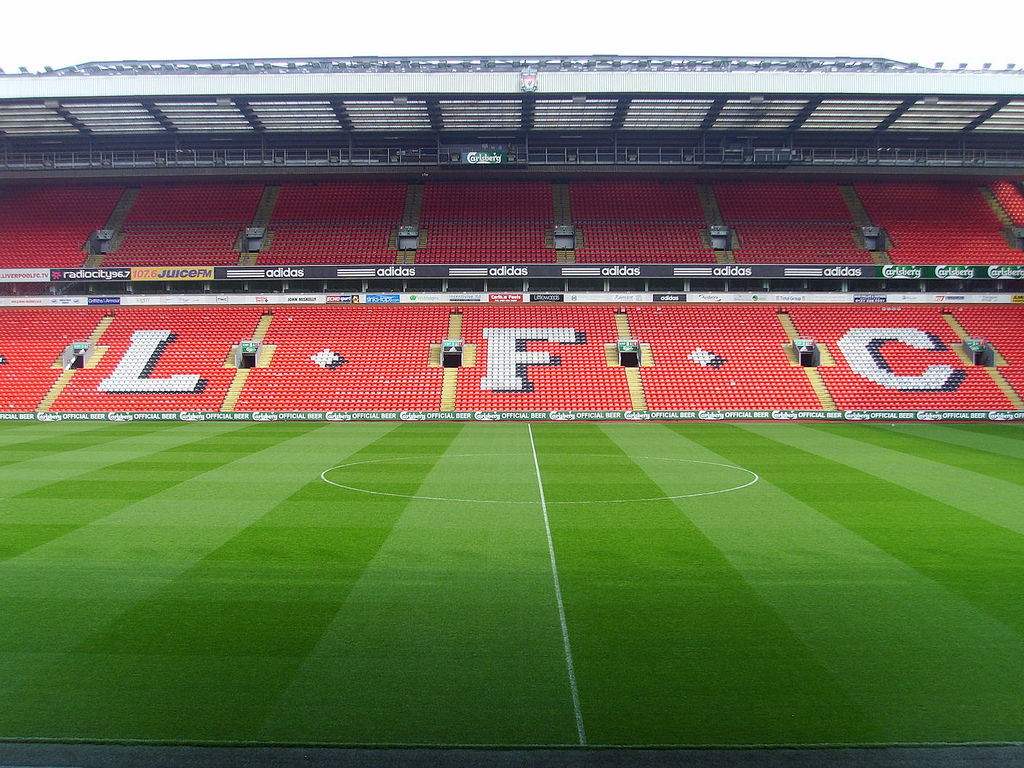 There are many great assignments as a sports writer. For me, one standout job was the privilege to sit down in the front room of Ronnie Moran’s Crosby home in 2009 to discuss the 50th anniversary of Bill Shankly’s appointment as Liverpool manager.

Almost two hours later, having been liberally plied with tea and biscuits, I left with a wealth of anecdotes, information and stories about Moran’s incredible Liverpool journey.

As I only required enough for a spread in the Liverpool Echo, most of the interview had never been heard. Until now. Hearing the sad news of Ronnie’s death this week prompted me to unearth the audio file. Listening to it again, I had forgotten how much of Liverpool Football Club’s history and heritage Ronnie helped shape during an incredible 49 years until his retirement in 1998 – a period that took in the most successful era of any English professional football club.

During a revealing and entertaining conversation I heard about the origins of the Boot Room, having a brew inside Anfield with Alex Ferguson, Ronnie being told he was retiring by a groundsman and stepping in for Graeme Souness as caretaker manager.

‘Bugsy’ also talked about Gerard Houllier’s arrival and knowing that joint management with Roy Evans wouldn’t work, his affection for and learning from Joe Fagan, and getting to know Fernando Torres.

There is much, much more – and to pay tribute to a man described by Jamie Carragher as possibly “the greatest Red of all” The Liverpool Echo has reproduced the entire conversation.

We lost Ronnie Moran this week at the age of 83, but his memory, his lessons and his legend will live on … in his own words.

* This interview was recorded in 2009 but first published by the Liverpool Echo in March 2017, shortly after Ronnie Moran passed away.

*Featured image of Anfield by Robert Cutts via Flickr (CC)